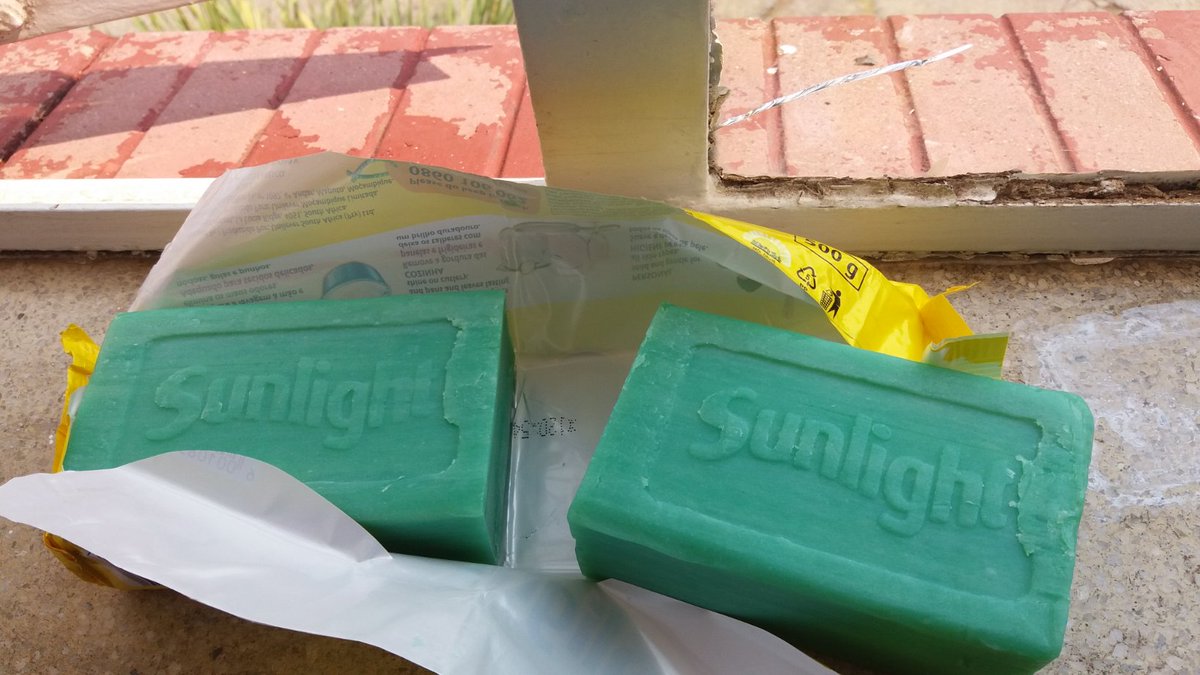 Branding has its origins as a mark of ownership with its use in both the cattle industry and more dubiously in the slave trade. The earliest known example of a branded product was the ‘Fortis’ oil-burning lamps first made in Roman times and produced in Lombardy up until the 2nd Century.

Many however would see Lord Lever’s creation of Sunlight soap as the birth of modern branding. The role of his distinctive name and packaging was to act as a guarantee of quality. Shoppers at the then ubiquitous general stores were able to see that they were going to get the same soap as they had previously purchased rather than just soap cut from an anonymous block of unknown quality.

The first brand positioning was born.

Branding really took off after the Second World War and Rosser Reeves and his infamous U.S.P. (Unique Selling Proposition) laid the basis for the next evolution of brand positioning. It was a period where most brands were single product brands and so the proposition = the positioning.

As branding continued to evolve, so too, did technology, and soon it was possible for most companies to produce me-too (or me-three or four) versions of any successful product and the emphasis swung away from product performance. As one agency put it “the USP — unique selling proposition — is dead, long live the USP — the unique selling persona”. Branding was no longer just what you did but how you did it.

The soft carbonated drinks and lager markets were perhaps the most famous examples of personality led brands. A further development saw the adoption of a brand love approach which aimed to turn brand-loyal customers into advocates or influencers.

Issues like the climate crisis, gender and race equality and the polarisation in the distribution of wealth have increasingly led people to expect brands to step up to the plate and do their bit. This has led to the emergence and increasing adoption of brand purpose, the latest incarnation of brand positioning.

A brand purpose is most often seen as an aspirational reason ‘why’ that should inspire, guide and and provide a call to action for an organisation. It is the reason ‘why’ a brand exists beyond the desire to make profit. They are often linked with a ‘higher order’ benefit, though this isn’t always the case.

Brewdog’s purpose is to encourage people to enjoy craft beers — clear and directional, but not necessarily a lofty ideal.

The big question, however, is how will brand positioning evolve next?

For some brands it will be the adoption or continuation of a purpose. Others may move in a different direction as there are indications that we are entering a new generation of branding.

It’s a generation epitomised by technology, content or entertainment driven brands. Many of them are IP-led or platforms, acting as enablers and facilitators or working on subscription-based business models.

Many are disrupting long-established, existing markets, from music with the likes of Spotify, to medicine with brands like Pillpack. As has often been pointed out, many don’t own or produce anything physical.

For them, positioning is driven by performance, and by delivering a superior customer or user experience. Research by PWC and others has shown that a good customer experience is what consumers value — and is not only a key deciding in choosing a brand, but that it is product/service performance and not brand image that truly drives consumer value.

Marketing’s role with these ‘next generation’ brands will focus less on traditional brand building and much more on acquisition and experience. It will embrace performance marketing, which is more focused and, importantly, more measurable and concentrates on customer experience.

Some will be more emotionally led, aligning their purpose and principles with potential customers. An example of this would be Always, for whom it could be argued play partly on empathy, but also, more surprisingly, on anger.

The alternative more functionally led approach will see brand positioning focus on product/service performance and customer experience. Amazon currently has a predominantly functionally led positioning and mission: “Our mission is to continually raise the bar of the customer experience by using the internet and technology to help consumers find, discover and buy anything, and empower businesses and content creators to maximise their success”

However, it will be interesting to see if a new third way develops.

This might include a dual approach, that could be seen as a variation or evolution of an approach used in the past by brands like Sainsbury, Budweiser and Nokia.

How marketers would respond and deal with something in a way that’s not ‘single-minded’ is just one question that would need to be addressed.

Next ArticleCultural shifts to watch in 2022 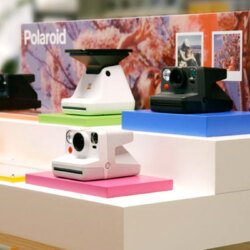 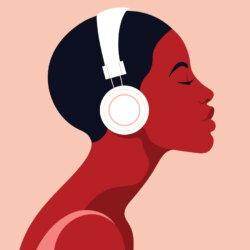 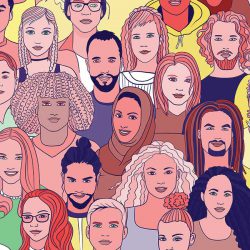