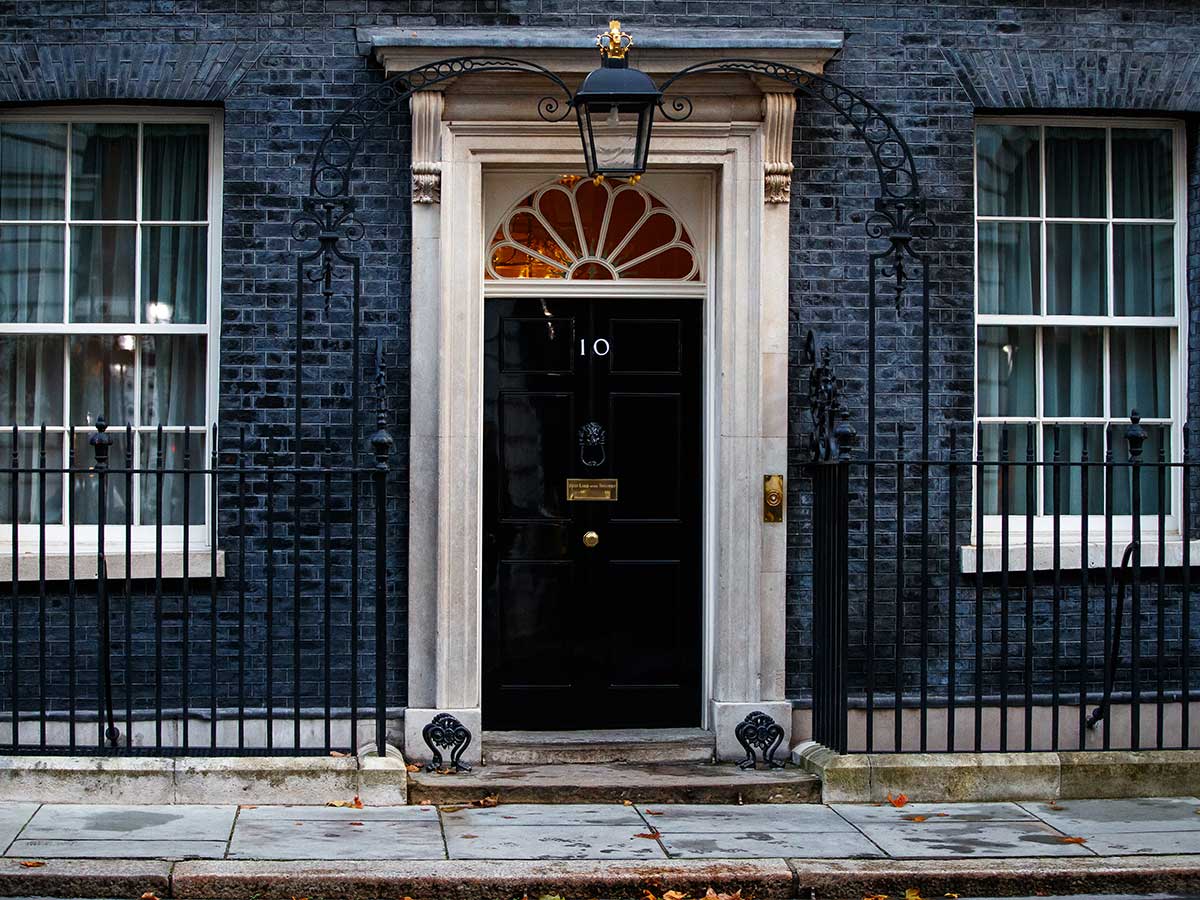 The messaging may have drawn criticism over the past year of lockdown, but one thing we can all now agree on – if you follow the data, the Government is the country’s highest-spending advertiser.

According to the latest figures from Nielsen, Number 10 increased ad spending by 237% during 2020 as the overall market underwent a Covid dip of nearly 20%. With a total spend of £163m, the Government topped a league table of the country’s big ad spenders with Unilever, Sky, P&G and McDonald’s making up the top five.

The huge increase in spending was to promote the Government’s health messages behind lockdown measures launched in March 2020. The series of television, radio, print and online adverts attracted a fair deal of criticism.

After telling people to ‘stay at home, protect the NHS’, the ‘stay alert’ message of May 2020 was widely parodied for failing to guide citizens on how to be ‘alert’ and spot an invisible virus. When restrictions were mostly lifted the country was told to ‘enjoy summer responsibly’ which led to the message of ‘let’s get back’ in August.

We all know the rest as the country went into further measures with a message that ‘every action counts’ before a full national lockdown as called after Christmas and we were told to ‘act like you’ve got it’.

From Brexit to Covid

It is worth remembering that this spike in advertising came in the year after the Government broke the record for spending on a single campaign with a £100m “Prepare for Brexit” message.

The 2019 campaign was widely criticised for spending millions on advertising space that was not initially used while what would eventually become the final Brexit deal was being thrashed out. When it did launch, a Commons committee declared it was difficult to prove that it was actually delivering any tangible benefit.

There were also hundreds of complaints to Ofcom that the October 2019 deadline featured on the ads was misleading because Brexit was not due to take place until two months later.

Previous ArticleAI and The Human Narrative 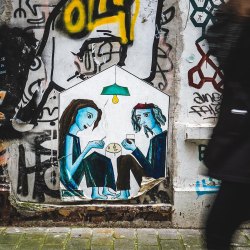 Richard Shotton introduces us to the concept of reactance, aka sheer bloody-mindedness 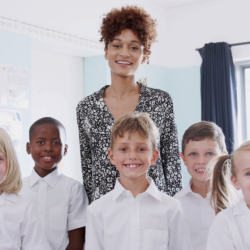 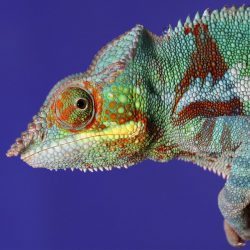 Nielsen’s latest report urges companies to listen to the changes in the post-pandemic marketplace,...

Despite all the uncertainty and early problems with red tape, ad execs feel they can still look forw... 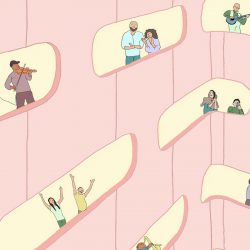 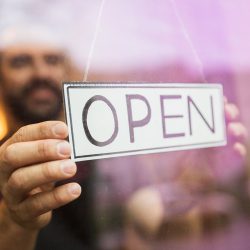 James Delves explores the latest data from the Chartered Institute of Marketing to find patience, pl...

Advertising and marketing can show us some of the ways that we can make a positive and unifying cont...