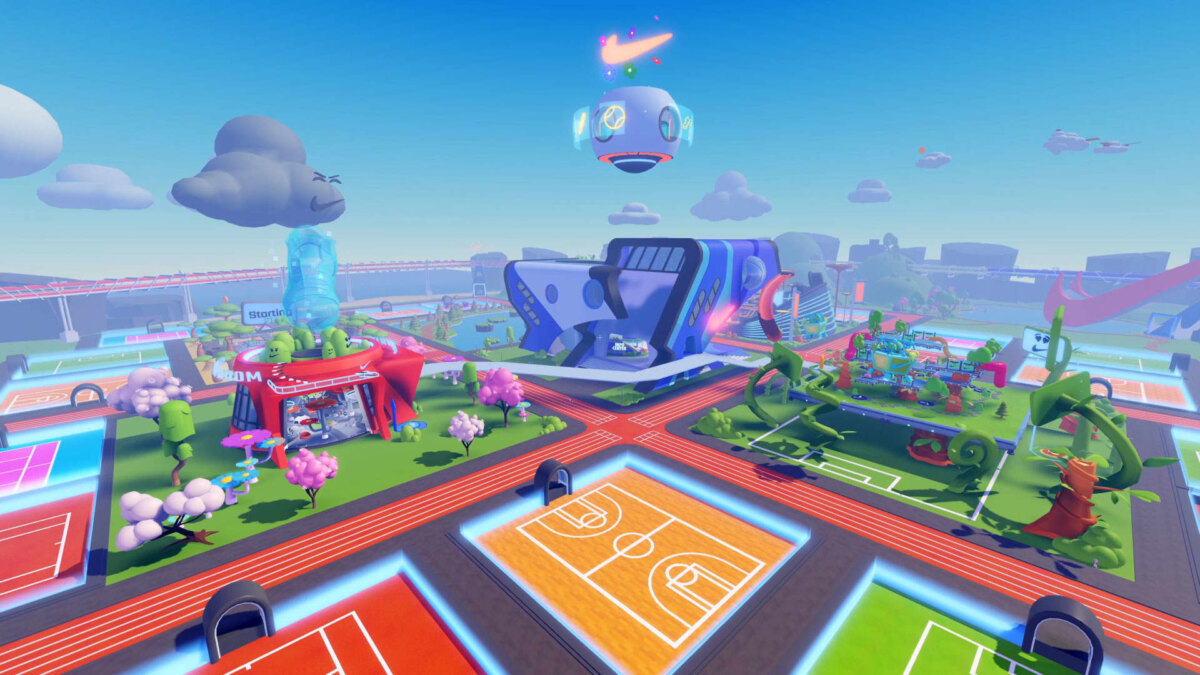 2022 will be a year of dramatic innovation.

Schumpeter, the Austrian economist, articulated the nature of economic cycles, that every downturn is followed by a new era-defining upturn. Changing attitudes and entrepreneurial mindsets drive industrial revolutions and accelerated innovation. 57% of the Fortune 500 were founded during a downturn, 92% of patents are filed during or just after a downturn.

2022 is one of these moments. The shake-up of a global pandemic has led to a shake-out of markets, where consumers drive new agendas, businesses embrace new models, and new leaders rise up. This is the year when the global economy will surpass $100 trillion for the first time, growing by 4% globally, an average that hides dramatic and dynamic changes.

With more change in the next 10 years than in the last 250 years, looking ahead is not easy, in a world where stable and incremental progress have given way to complexity and uncertainty. Yet a future perspective is what every stakeholder seeks – a way forwards, new opportunities to grow, a better world. We need leaders to see and shape this future, and help us get there.

So what’s your future potential?

Now, more than ever, your potential as a business, and a leader, is defined by how you see your future – your boldness of vision, diversity of perspective, thoughtfulness of choice. How will you make sense of change? How will we seize the new opportunities before others? How do we connect to drive innovation and transformation? And how will progress deliver purposeful impact and profitable growth?

Here are a few clues to succeeding in the year ahead:

In a world of such rapid change, what will you do?

Seeking to progress by doing what you’ve always done is unlikely to succeed. Insights and ideas fuel new thinking, new actions that move us forwards. We need leaders who have the courage and vision to create better futures, for themselves, for their organisations and our world.

2022 is a time of huge change, and huge opportunity.

Peter Fisk is a global thought leader – author, futurist, speaker – whose career was forged in a superconductivity lab, accelerated by managing supersonic brands, shaped by working with some of the world’s best companies in Europe, North America and Asia, evolved by leading a digital start-up, and formalised as CEO of the world’s largest marketing network.He works with business leaders to reimagine their markets and strategies for a better future. He brings together the best in strategy and innovation, brand and customer thinking to drive smarter, sustainable growth.Peter leads GeniusWorks, an innovative business accelerator, based in London, and is professor of leadership, strategy and innovation at IE Business School in Madrid, where he is responsible for executive programs. He also works independently and with other business schools. He was Thinkers50 Global Director, founded and hosts the annual European Business Forum, and publishes the monthly ”Fast Leader” magazine.He has over 30 years of practical business experience, working with over 300 companies and 55 countries … from Adidas’ growth into new markets to Asahi’s consumer-centric innovation, Cartier’s redefined luxury and Coca Cola’s growth strategy, McKinsey’s leadership development to Microsoft’s new approach to strategic innovation, P&G’s direct to consumer strategy and Pfizer’s future scanning, Santander’s future bank vision and Sompo’s digitally-minded leaders, Takeda’s patient-centric healthcare and Tata’s growth as a global business.Peter’s first book “Marketing Genius” fused the brains of Einstein and Picasso to ask how would they do business today, and was translated into 35 languages. His next 8 books explore the renaissance creativity of Leonardo da Vinci, in “Creative Genius”, how to innovate with purpose for positive impact, in “People Planet Profit”, and learning from the world’s most innovative companies, in “Gamechangers”.His new book “Business Recoded” challenges leaders to have the courage to create a better future, harnessing the opportunities of a post-pandemic world, through 7 shifts built on deep dives with 49 of the world’s most inspiring business leaders today. It is shortlisted for CMI Business Book of the Year 2021, and was reviewed by the Financial Times with “Wow. The book you have to read now”.Email: peterfisk@peterfisk.com

Next ArticleThe human condition: What Barbie can teach Boris 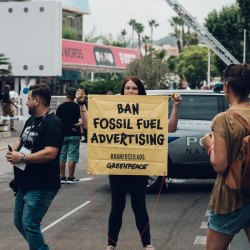 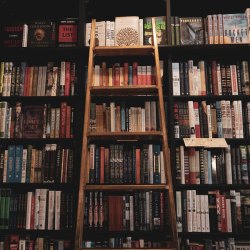 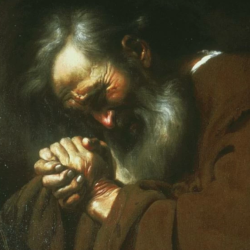 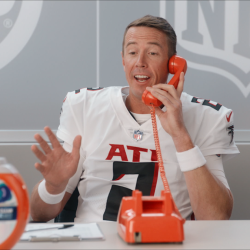 Global Chief Strategy Officer at Iris, Ben Essen, reports on Earth Day, and what brands have been up... 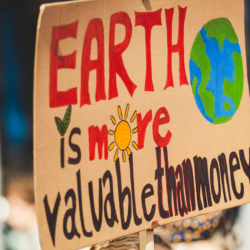