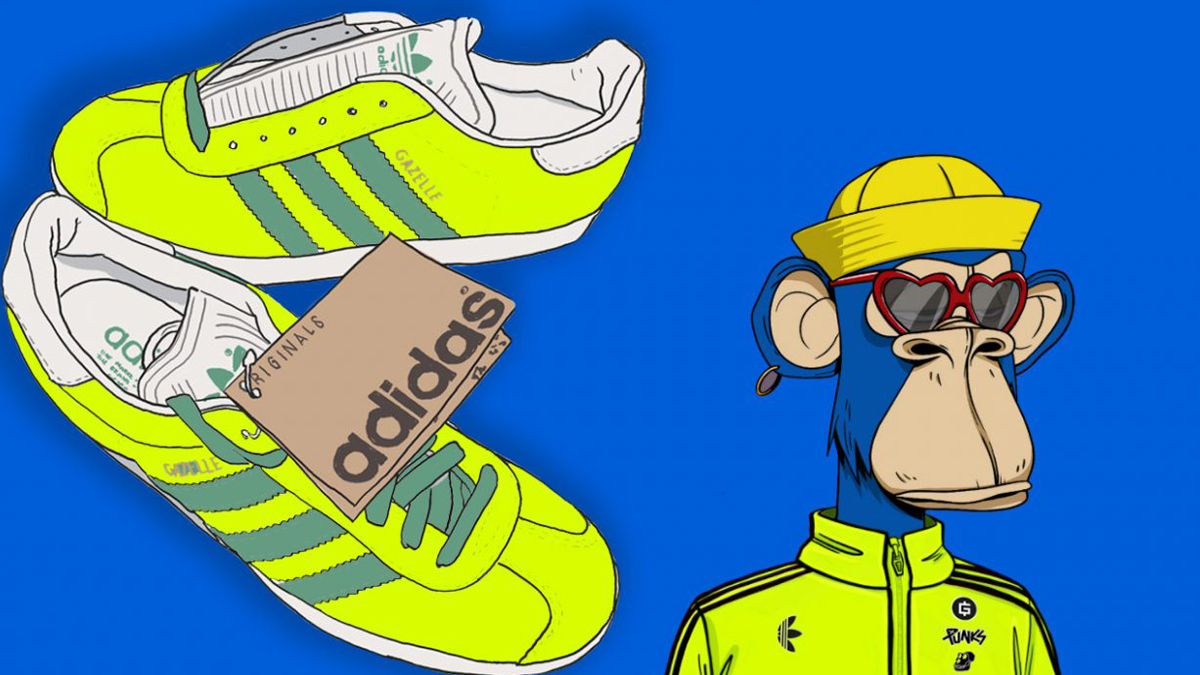 The ever-evolving scope of the metaverse is, in general, being most proactively shaped by gaming (and Fortnite, in particular). Ah, “The metaverse”… that thing that Zuckerberg pinned his future on, whilst scaring most of us with his creepy walkthrough; that nebulous, amorphous beast that Big Tech is racing to ‘own’ and that big plays are being acted out in the gaming world. Everyone is talking about it; most tech companies claim they are building it; but no one really knows what it will be — and whether anyone will turn up.

In the last week alone, we have had Meta — which rebranded from Facebook to be named after the metaverse. It wiped more than $230bn (£196bn) off its stock value, whilst saying it is at work on the world’s most powerful supercomputer to power the metaverse (even threatening to “consider shutting down Facebook and Instagram in Europe if Meta cannot process Europeans’ data on US servers”).

Meanwhile, Microsoft described its $68.7 billion takeover of gaming studio Activision Blizzard —makers of Call of Duty, Candy Crush and Warcraft as a way to create the “building blocks for the metaverse.”

Even as we struggle with defining what the fuzzy metaverse is, or more accurately, will be, gaming companies are building new worlds for us to inhabit.

Gaming has ambitions of moving from being the largest entertainment sector, through wider trans-media entertainment crossovers, into parallel worlds

And it has a winning head-start… Fortnite is soon hosting an exciting collaboration with American artist KAWS, teaming up with London’s Serpentine Gallery to bring his renowned artwork “to the metaverse”. This will easily be the most-visited art installation in history.

These ambitions of deeper engagement and immersive experiences, blending virtual, augmented and, er, real reality will grow at the pace of gamer-driven adoption.

In the metaverse, we will control devices, communications and collaborations through smart interfaces. Electromyography (EMG) movements and neural interfaces, triggered by the slightest finger or eye movements will enable us to collaborate with others almost as simply as thinking. Or, as we like to call them, game controllers. (They are already using game controllers to fly military and commercial drones).

For once, sex isn’t the driving force in digital innovation. And that’s as refreshing as it is exciting

Google’s initial efforts with Glass failed, but Google isn’t known for giving up easily, especially not when there’s a share-of-mind prize to be had. Google is working on Project Iris, reported to be a tightly-kept-secret. An augmented headset (no one mention “Glasshole”), with the same team working on Project Starline which is an ultra-high-resolution video chat booth, one of the most impressive tech demos of last year. Google is tight-lipped on its ultimate plans and vision for the metaverse and declined to comment for this story(!).

With Apple, Microsoft, Meta and Google all working on augmented and mixed-reality glasses, the opportunity is clear. We have a fight on our hands. And the gaming industry loves a collaborative combat. Unity (designer of rich, high-def virtual worlds) and Nvidia (designers of the much sought-after and hard-to-get chips to run them on) are both hardened gaming veterans. Nvidia has announced plans to build a twin of the entire Earth, called Earth2, to simulate climate change.

(Anyone else think this is getting a bit Matrix?)

Communications and collaboration companies are sitting up and paying attention

We are currently working with a number of tech companies clamouring to understand how hybrid working and remote communications will change the ways we work (and play), how we blend work and personal space and how we project our best ‘selves’, whilst working in adaptive teams or talking to friends and family.

And brands are thinking about their place in this newly versed version of reality. Gucci created a virtual garden, and Ralph Lauren created a virtual ski store. In Roblox. Ferrari, Disney, Netflix, the NFL and the NBA, and fashion company Balenciaga, have all partnered with Fortnite. Adidas and Coca-Cola are racing to jump on the NFT bandwagon.

Ultimately the metaverse will impact every industry and every organisation, starting with — as every good game does — collaboration and simulation.

Let’s make it fun, and let the games begin.

Director of The Value Engineers, with a curiosity for digital marketing, and gaming, sometimes at the same time.

Next ArticleConsumers in 2022: the three trends marketers need to know 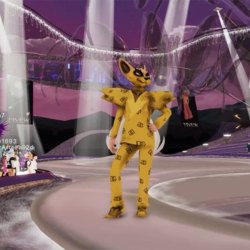 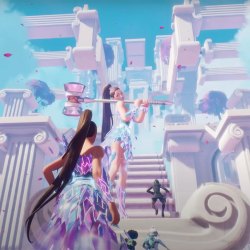 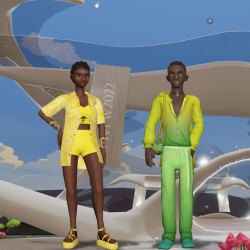 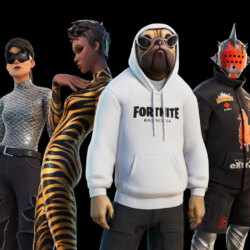