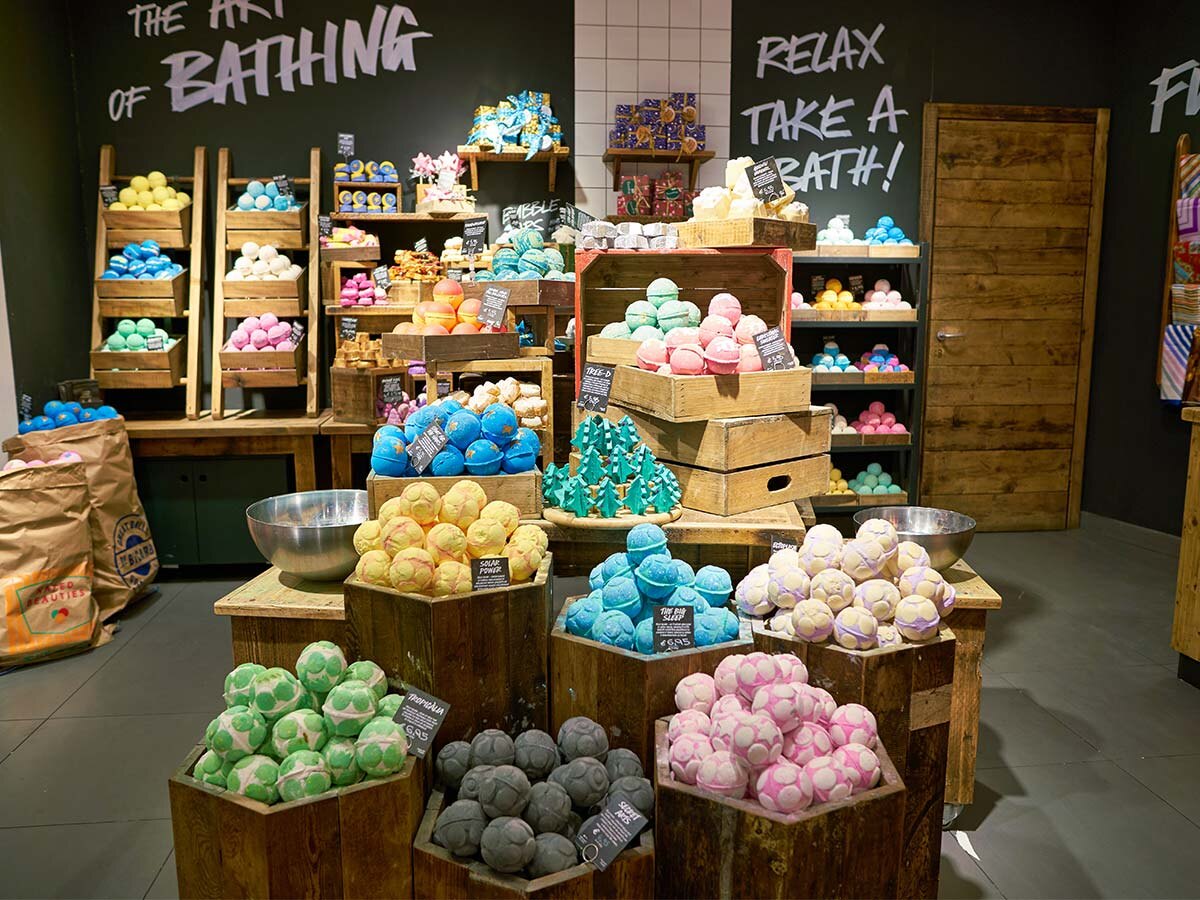 When a brand announces a new digital marketing strategy with the acknowledgement “we will lose customers, engagement and visibility” the industry sits up and listens. That was the result of the admission from Lush’s chief digital officer Jack Constantine when he confirmed the brand would be closing all its direct social media channels on November 26.

The decision was made, because Lush is a brand dedicated to helping people relax, while social media algorithms encourage scrolling and make switching off harder. And their resolve was apparently strengthened by the fall out of the Facebook whistle-blower testimony.

There’s quite a lot to unpick here. Is a decision that will impact your bottom line the only way to respond to the negative impact social media can have on certain people? To what extent can a brand be expected to change their entire marketing strategy in the pursuit of living its values? And if a brand does decide to switch off the socials, what’s the most effective way of limiting the fall out?

Practicing what you preach

I like Lush’s intentions. My gut reaction is that this decision feels pure and could easily be seen as a great example of a brand trying to practice what they preach. It’s very measured of them to recognise how social media fundamentally goes against their brand values when, in the same breath, they state this decision will harm them.

Despite the easy skepticism, I also admire that they’re giving this a go for a second time. Being upfront and honest that it didn’t work the first time they tried it is the only way they could approach trying to do something similar again.

However, it’s important to point out that if indeed this move runs deeper than creating a mini media storm, they will need to be very clear about how they propose tackling social-free marketing differently the second time around. All the obvious benefits of social – from basic brand awareness to Shop Now functions, sale and new product announcements – will be lost, but so too will be their most efficient way of communicating with their customers.

It’s definitely possible to argue that, because of the issues around social media and wellbeing that Lush referenced when announcing their decision, they have a responsibility to attack the issue from within – Trojan horse style – and find ways to connect with their audiences where they are, rather than leaving them there in the cold and expecting people to follow them to their own channels. Lush’s absence from Instagram, TikTok, Facebook and Snapchat will not ensure their customers gain precious moments away from social media, it will simply mean Lush has no voice in amongst the mele.

So is there a place for a happy medium? Each social media platform has its own personality – as does every brand – and there is much to be said for selecting some over others. For a brand like Lush, which transcends generations, perhaps TikTok was thought to be as essential to its pre-ban social strategy as Facebook, but for other businesses who might want a more considered presence on social media, there is much to be said for looking at how people consume one platform over another when deciding where to be active.

But the deal is done. The public statement has been made and the plug has been pulled. So now the bigger challenge remains: how can they achieve successful marketing in 2022 without the use of direct social media?

Take it back to basics

Lush has said it will create a long-form video strategy for YouTube and will build up its website and app, as well as experimenting on less “domineering” digital platforms such as Reddit. Presumably there is a corresponding strategy relating to driving traffic to their owned sites, and I think many of us will be watching with interest to see the approach taken here.

Enhance the role of influencers

One concession Lush has made to its place on social media is to continue its collaborations with influencers. This is a smart move given the power of influence, though I would argue it isn’t entirely in the spirit of the big announcement. Nonetheless, giving influencers more power and helping them deliver creative, effective content will go some way to make up the shortfall in social traffic.

Carve out a pioneering niche

Everyone loves a maverick, someone who will stand up for what they believe irrespective of their own suffering. There is an opportunity here for Lush to redefine itself as the anti-social brand; the pioneers who stood up to the behemoths and proved they could survive on the outside. There is enough of a consumer sentiment to this concept that, done right, Lush can gather a following of like-minded people who will help them champion their cause based on principle alone.

If Lush can make this work then it could change the game for a lot of brands. Nothing changes if nothing changes, and their pledge to review their policy “when the people at the top of these companies make drastic changes… and those harmful impacts have gone” is a clear signal to the social giants.

But whether their voice is loud enough to be heard, or their strategy is strong enough to prove it can be done, remains to be seen. Maybe others might join the battle – let’s see.

Nikki is Managing Director of Curious, the independent branding and design agency. With nearly a decade of experience in brand strategy and marketing, Nikki joined the agency in 2018 and was promoted from Strategy Director to MD in January 2021. 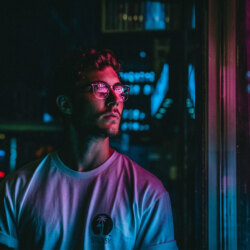 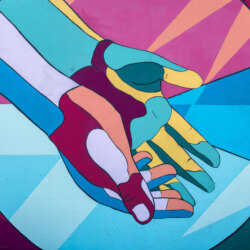