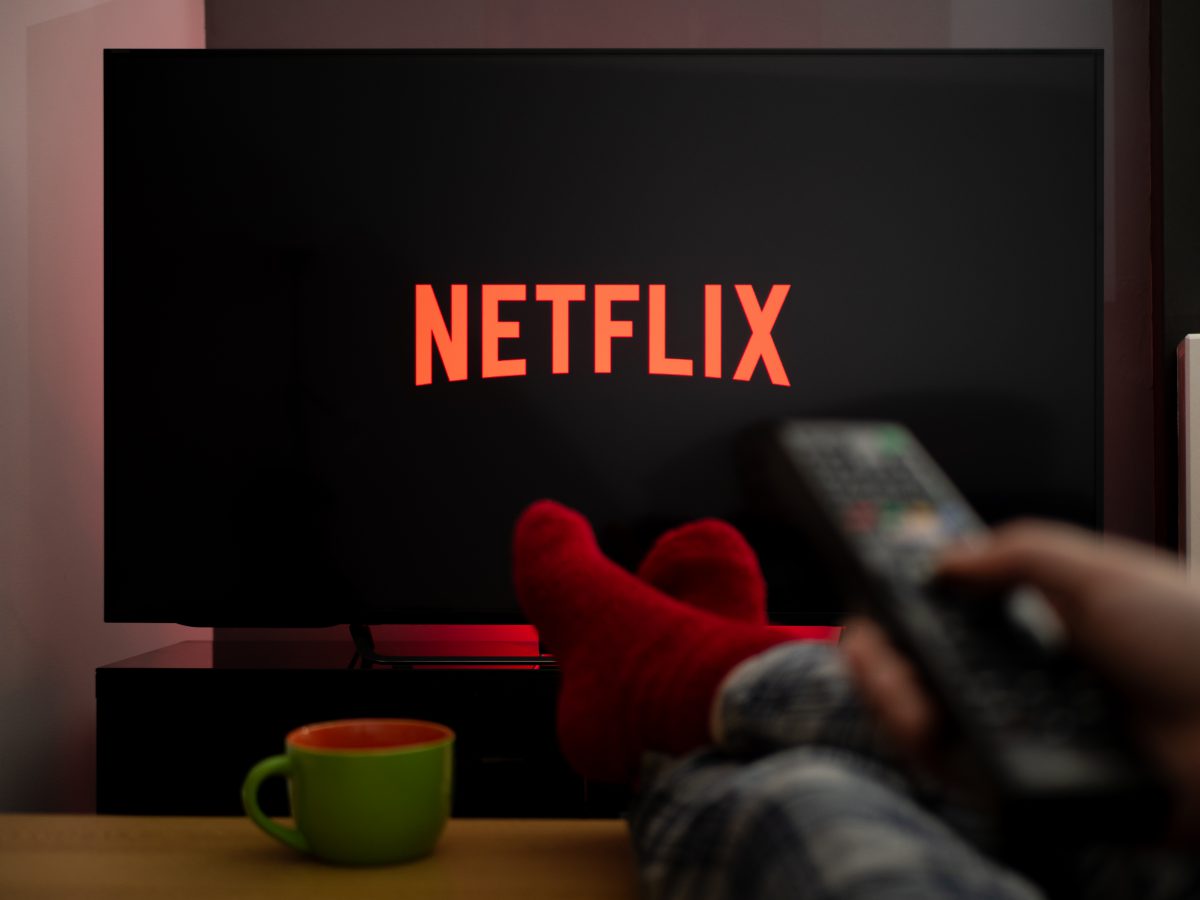 Could it be the slow emergence into a new, post-lockdown life as vaccines are administered and the first rays of sunlight begin to tempt us to venture outdoors? Or could it be the lack of new blockbuster shows after a year of sets closed down due to the pandemic?

Either way, growth at Netflix is slowing and it has been reflected in a 10% share price dip in after-hours trading following the release of Q1 2021 figures. The company admitted it had predicted 210m worldwide subscribers by the end of the period but had instead finished the quarter with 208m. This was an increase on the 204m posted at the end of Q4 2020 but represented a significant slowing down in subscriber acquisition.

The announcement pointed out the pandemic has led to huge growth in 2020, or a “pull forward” in subscriber numbers but, with that already recorded, it left the question of why the Q1 target was not reached.

Bridgerton to the rescue?

Netflix did attempt an answer, citing the previous year saw productions of shows put on pause, leaving it with “a lighter content slate”. Those in the media might be left to wonder if the news breaking of a third and fourth series of Bridgerton being commissioned, a week ahead of the Q1 figures, was completely coincidental.

Judging by an announcement when the first series launched, it was believed to have delivered around 63m viewers in its first four weeks. That would put it roughly equal with the 64m who viewed The Tiger King and Stranger Things, the fifth and fourth most watched series on the platform.

Netflix will no doubt be hoping the second series, due to launch in the Spring of 2021 will help keep people subscribed as well as attract new viewers.

From free trials to free tasters

The streaming platform has recently started to toy with a free model, albeit it for just the first episode for some of its hit shows. Users can only view the entertainment on a computer but there is an impressive line-up of series, including the aforementioned Stranger Things, as well as When They See Us and Love is Blind. For some shows a 30 second Netflix promo may appear.

The free access to taster episodes replaces Netflix’s previous offer of a month’s free trial. No explanation was given for this being removed in October 2020 but it was likely withdrawn to protect against people binge watching their favourite shows for free and then cancelling.

Disney+ made the same move last year ahead of releasing Hamilton. Again, there was no official explanation, but the widely accepted reason was ceasing free trials protected it against newcomers watching a new show and not committing to a subscription package. 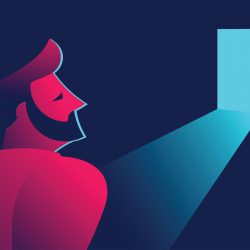 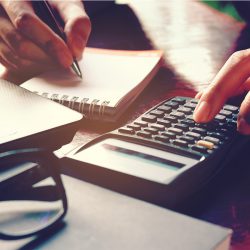 The IPA Bellwether Report measures budget increases against cuts and has found things are getting better in the first quarter of 2021, or at least less bad, than in the last quarter of 2020. 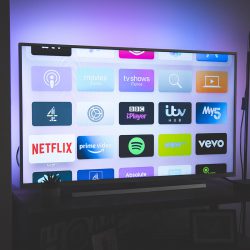 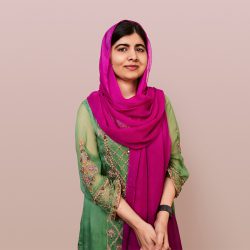 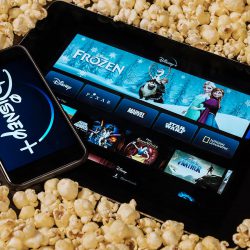 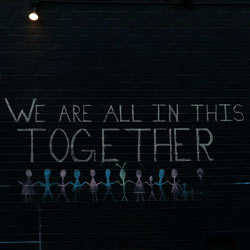 All for one and one for all

How companies responded to the global pandemic has created a seismic shift in what customers perceive to be brands’ most important values, according to the FutureBrand Index 2020.