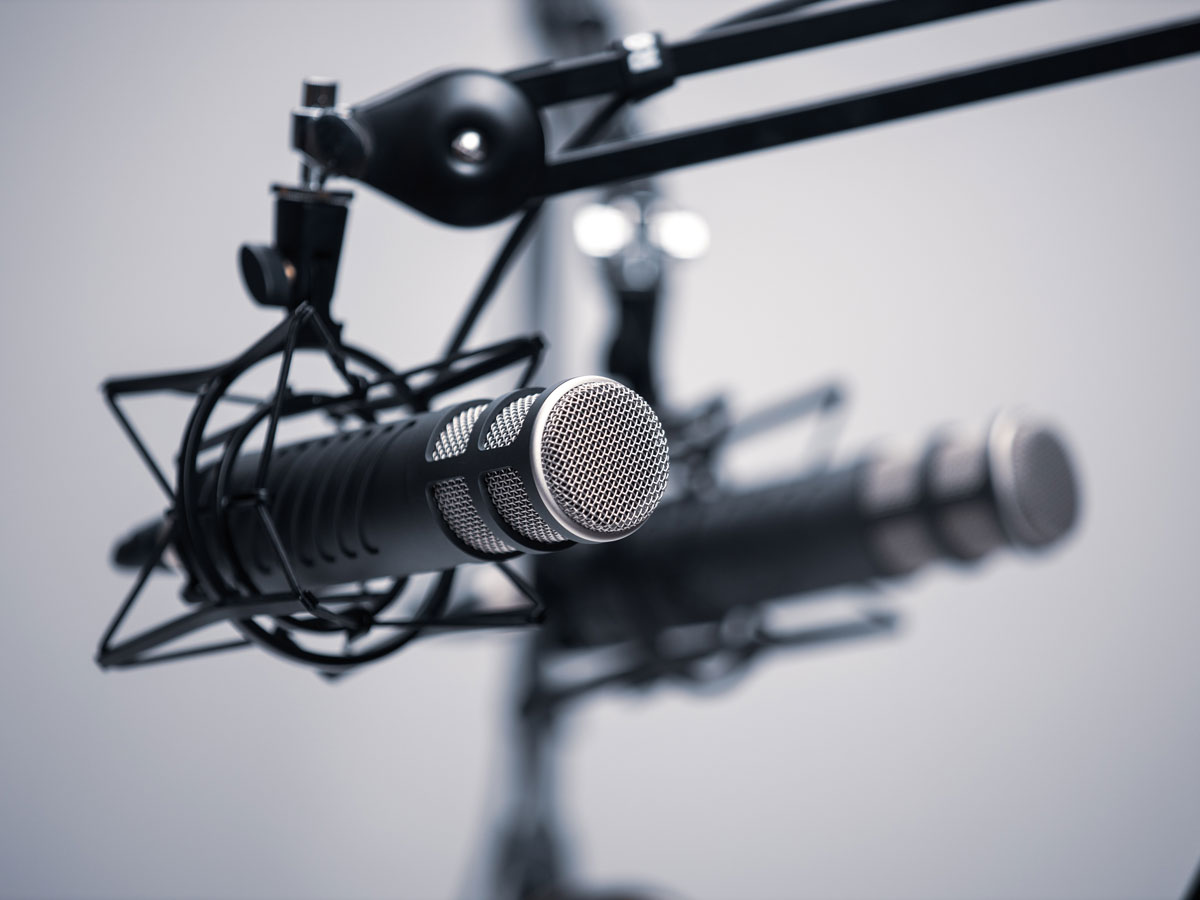 It has been an eventful week for the world of podcasting. Following Apple’s announcement last week, Spotify too announced this week plans to launch a paid subscription service for podcasts.

Apple will launch its paid subscription service starting in May in 170 countries and regions. Subscriptions will include ad-free listening, access to additional content and early access to series. Apple also announced that premium subscriptions for content from studios such as Tenderfoot TV, Pushkin Industries, NPR, QCODE and Sony Music Entertainment will be available on the platform.

Along with the paid subscription service, Apple is also launching a redesign of the Apple Podcasts app, aimed at making listening, following and sharing podcasts easier. New update includes a “Channels” feature curated by creators that will include both free and paid channels, as well as easier access to Top Charts and categories. Podcast studios will be able to organise their content in their own channels.

Creators will be able to use Apple’s Podcasts for Creators tool for an annual fee of £17.99. They will be able to set their own rates for subscriptions, but Apple will take a 30% cut the first year, and 15% thereafter.

In comparison, Spotify will not charge a fee for its paid subscription platform until 2023, but creators will have to pay for transaction fees. In 2023, Spotify will start taking a 5% fee from subscriptions. Listeners will not be able to subscribe directly within the Spotify app but instead will be redirected to the podcast’s website. While this is a move to avoid paying Apple a cut for in-app purchases, it might also make it more difficult for podcasts to increase their subscriber base. Subscribers will enjoy subscriber-only content on the platform, which will be available within the app with a lock icon on the play button.

Spotify also announced a collaboration with NPR, revealing that five NPR shows, How I Built This with Guy Raz, Short Wave, It’s Been a Minute with Sam Sanders, Code Switch, and Planet Money, will be available sponsor-free for paid subscribers starting from May 4. Spotify’s paid subscription platform will initially only be available in the US.

Spotify regards its multi-million dollar investments in podcasting as a way to increase its own paid customer base. The company announced today that it now has 158 million paid subscribers and 356 million monthly active users, up 21% and 24% year-over-year, respectively. With the launch of this new service, Spotify is hoping to convert some of its active users to paid subscribers.

Previous ArticleA not so bleak future 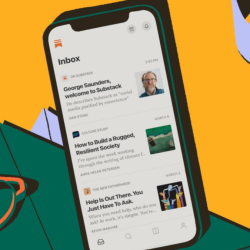 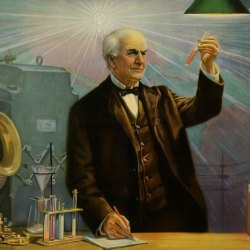 'Edison recognised that disruptive ideas both excited and scared people and that fear hampered adopt... 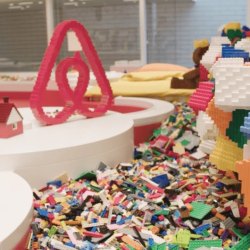 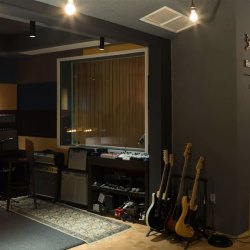 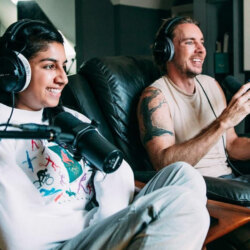 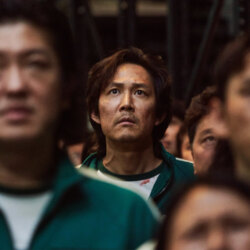 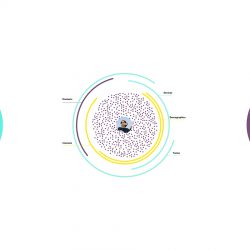