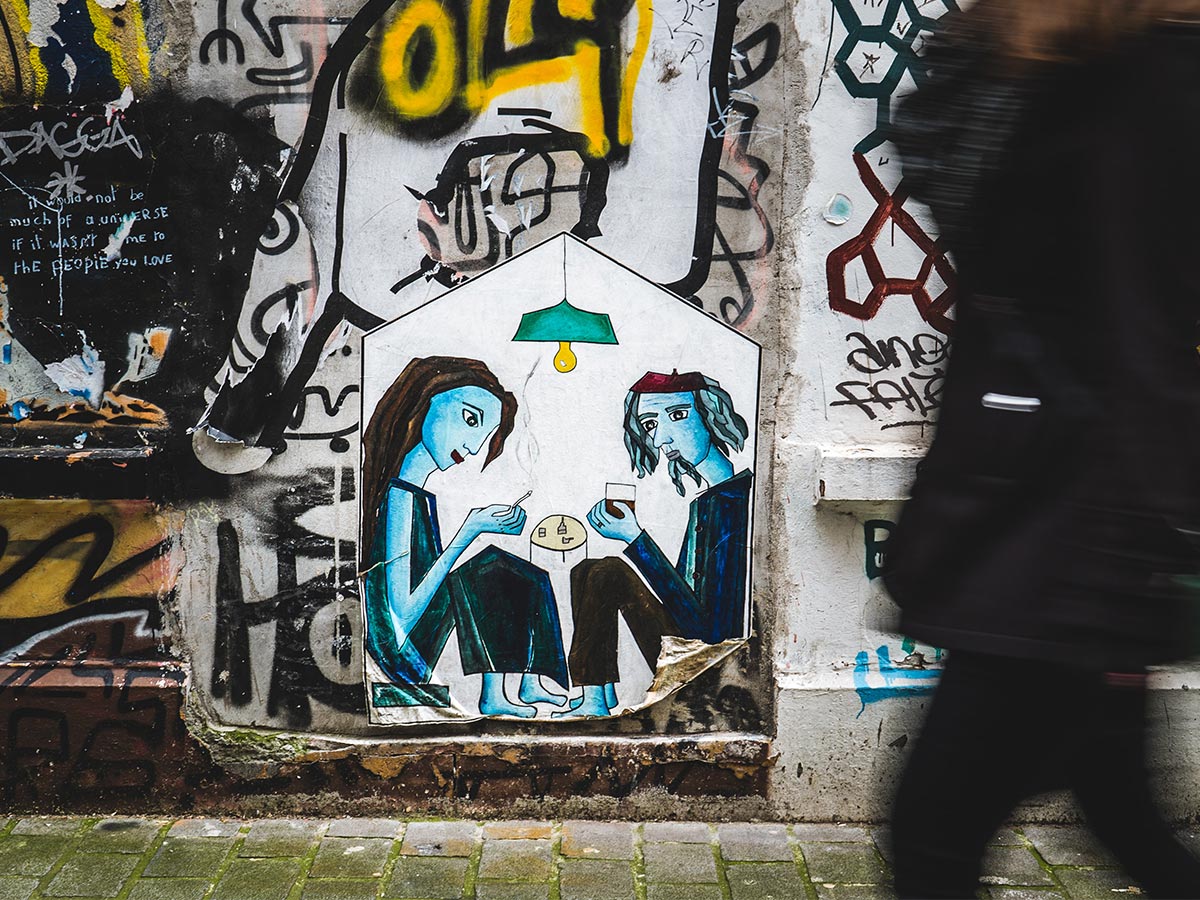 Brexit, COVID, climate change — today’s big issues are deeply polarising. So, if you’re interested in persuasion, it’s worth understanding how we can bridge these chasms of opinion.

Perhaps the most widely used persuasion tactic is lecturing — hectoring the other side to change their view and bombarding them with the facts as you see them.

While this approach can feel satisfying for the communicator, it’s not remotely effective at changing behaviour. And this is down to an issue that psychologists call reactance. It’s the idea that when a person feels their freedom to decide is threatened, they experience an upsurge of resentment, which typically leads to noncompliance. It’s what we in the UK call “sheer bloody-mindedness”.

The evidence for this finding comes from a 1976 study by James Pennebaker and Deborah Yates Sanders, psychologists at the University of Texas.

They ran a study in a university building where the toilets were regularly vandalised, where they aimed to explore modes of effective persuasion. They put up 18 signs forbidding graffiti, using varying tones of voice — sometimes the signs were authoritarian, demanding that people changed their behaviour (“do NOT write on the walls!”); at other times, they were more polite (“please, do not write on the walls”).

The signs were rotated in two-hour intervals and at each changeover, the researchers checked for new graffiti in the toilets.

They discovered a different pattern of vandalism according to messaging: with authoritarian signage, there was on average one new piece of graffiti every two-hour period. With the polite control message, there was half as much. So, ordering people to change their behaviour had backfired.

There are a number of implications for this study

To begin with, it suggests you dial down overly aggressive communications. This is particularly relevant to government advertising which often adopts an authoritarian tone when addressing anti-social behaviour.

For example, have a look at the ad from Keep Britain Tidy below. Seen from the perspective of reactance, there is a genuine risk that this well-meaning message might make the situation worse.

But reactance isn’t just a bias to avoid. Smart communicators have harnessed reactance to encourage the behaviour that they want. For example, the ads below have tried to encourage voting by reminding people that some figures don’t want them to vote. It’s a piece of reverse psychology that might be familiar to many parents.

However, there might be occasions when you feel that the topic that you’re dealing with is so serious you can’t risk condoning it with a soft tone. If that’s the case, then you might be interested in a nuance of the Pennebaker study.

Results from Pennebaker and Yates’ (1976) study

So how can you apply this idea? Well, consider the latest ad from the Mayor of London that’s trying to stamp out male sexual violence.

It’s interesting as they’re tackling the problem obliquely. They’re trying to influence the peers of the perpetrator, rather than just the perpetrator. That means the restraining message will come from a low authority figure (i.e. the peer) rather than a high authority figure (i.e. the Mayor of London). According to Pennebaker’s study that might just boost the effectiveness.

Even though Pennebaker’s study is nearly fifty years old the findings are as relevant today as they were it was first conducted.

Astroten’s next workshop on applying behavioural science to marketing will be in September. Details here.

Previous ArticleWhere do we find our tribes these days?

Next ArticleCh Ch Changes: why the industry mustn’t be seduced by the thrill of change 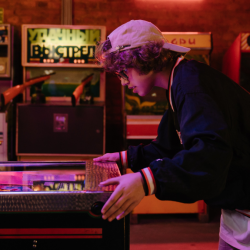 Where do we find our tribes these days?

The speed at which we make new connections may have changed, but spaces are the same, says Weber Sha... 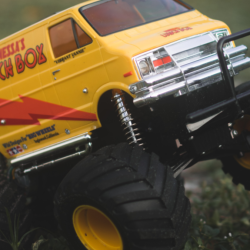 As the UK hits high levels of job churn, Richard explains the best way to keep hold of your team 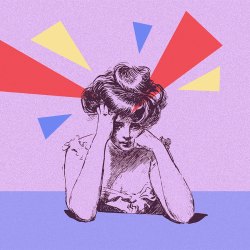 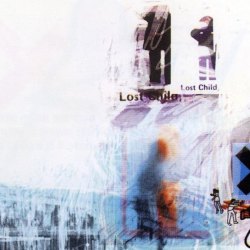 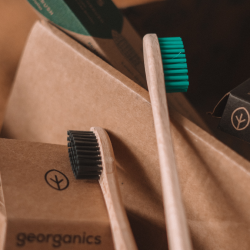 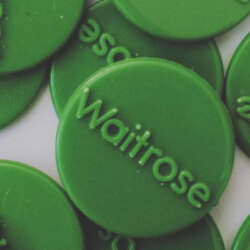 Hide your purpose under a bushel

Brand purpose is one of the most hotly contested topics in marketing, but how can it actually be eff... 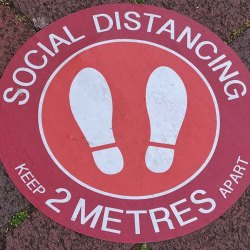 If you want to inspire new consumer habits or disrupt old ones, now is a very good time.