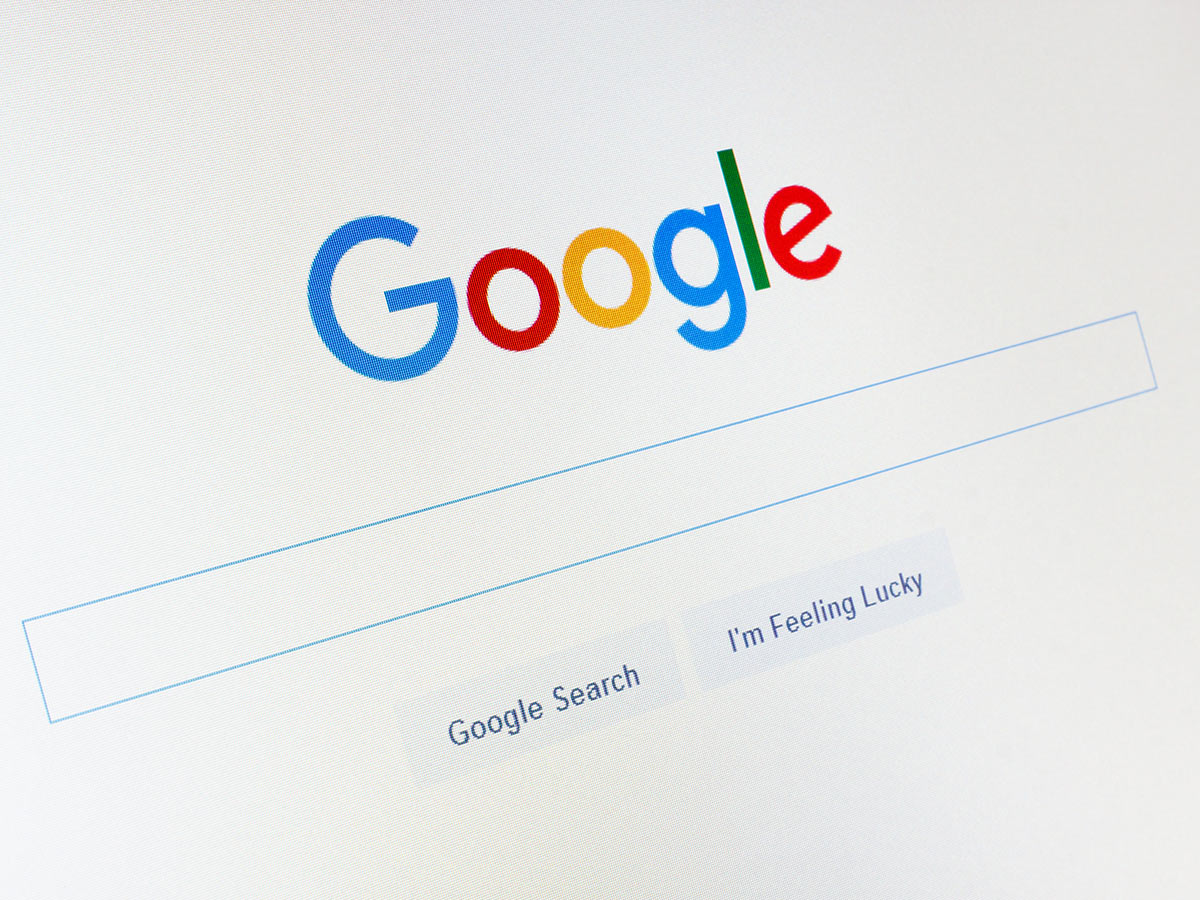 Google has had a very rocky relationship with news publishers, to say the very least. Now, as Australian law makers stand on the verge of forcing the search giant to pay for content, Google appears to be have grown tired of the legal copyright arguments and decided instead to start paying for stories.

The bitter dispute between media outlets and the search giant has been raging for several years. It has previously led to Google temporarily withdrawing its ‘news’ service from Spain, after media businesses accused it of copyright infringements. That legal spat was short-lived but now Google is seeing publisher concerns acted on by law makers as Australia is poised to pass the world’s first law to force Google to compel for using publishers’ content.

The problem has centred around publisher anger at the search giant lifting headlines, pictures and snippets of stories without permission. They are even more incensed that Google has stood to make money from their content, through advertising.

For its part, Google can say that it steers people searching for news to the most relevant stories, providing publishers with extra traffic.

The row has rumbled on until, very recently, Google News Showcase was announced. It is a section that is rolling out to, at first, the tech giant’s Android app and then its iOS service.

The news is to be curated in familiarly named sections, such as ‘world news’ and ‘business’. Users can browse the headlines, from a variety of sources with the option to ‘follow’ sources to prioritise how their curated news page looks.

The UK is one of the countries currently seeing a roll out of the service with The Telegraph, Reach (Mirror titles), The Independent and Financial Times providing content. For local news, Archant, JPI Media and Newsquest are launch partners.

The Telegraph explains the new service is part of a pledge from Google to distribute $1bn to quality news organisations. However, the paper does also warn that it comes at a time when the tech giant was coming under sustained international pressure to reimburse publishers.

Financial details of how revenue will be split has not been made available but participating news outlets are to be given editorial power over how their articles appear on the site. The early take-out would be that Google has ended its copyright spat with news outlets and publishers now have a new source of revenue to encourage them to expand beyond their own walled gardens. 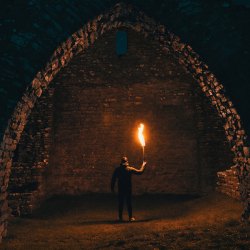 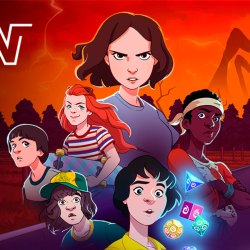 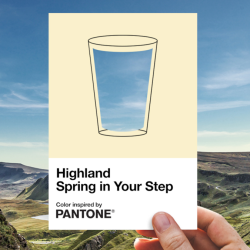 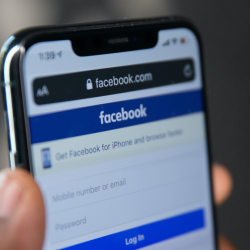 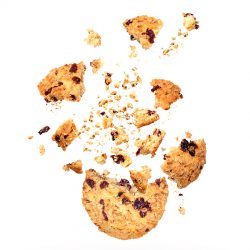 The struggle to identify and target consumers accurately online continues, but will this be an oppor...